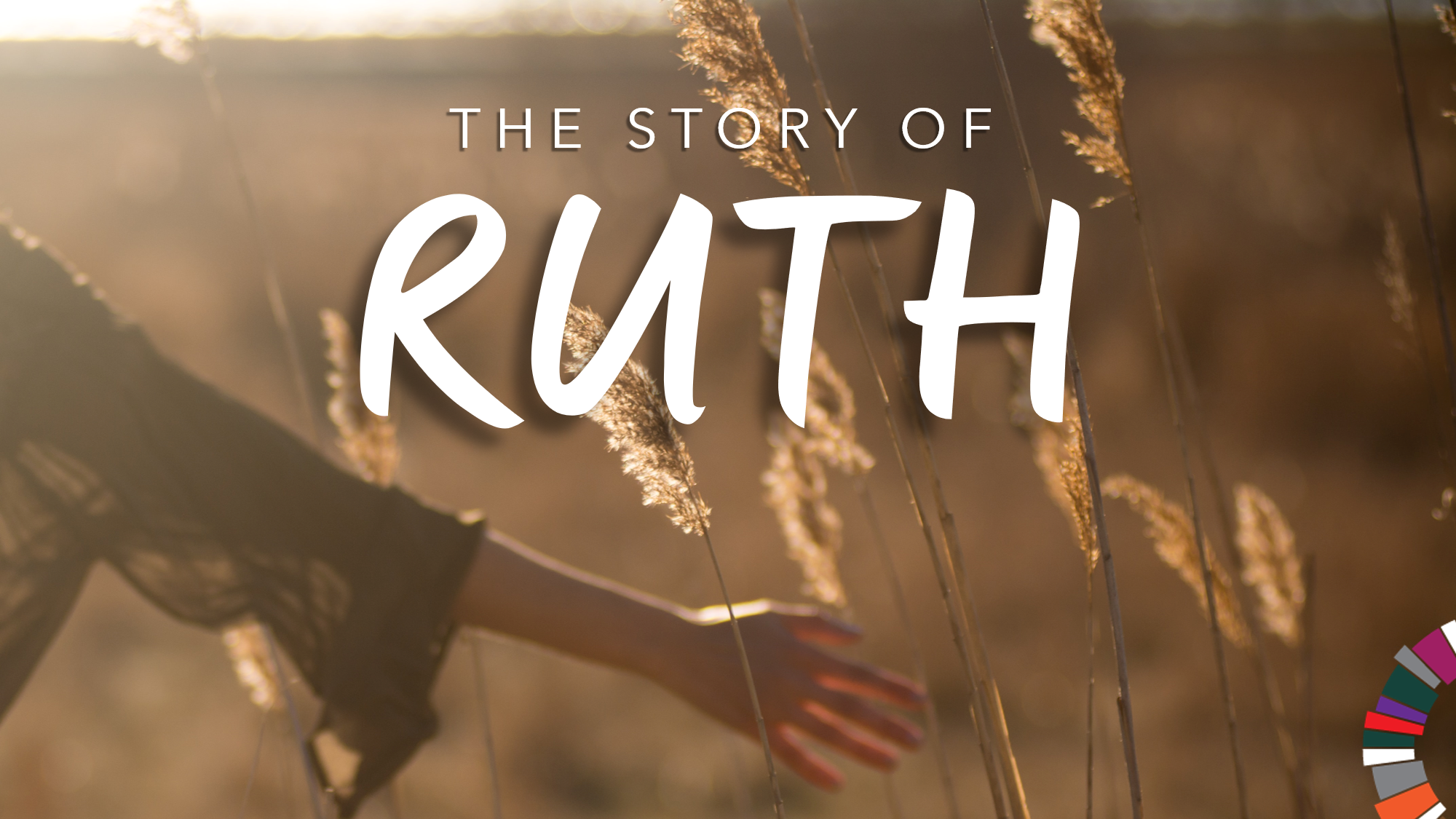 Hobart Baptist Church envisions itself as prophetically serving the city, and Ruth offers us a thread to follow to enter that space.

To be a prophetic servant in her time, Naomi came back in grief to her hometown and brought Ruth, a foreign woman, with her, who would then bring a descendent to Naomi.

Read more below the schedule …

The HBC YouTube service is available from 10:15am every Sunday.
WATCH SERVICES AS THEY BECOME AVAILABLE >>>

More about the Story of Ruth sermon series

The Book of Ruth is a portion of the Megillot (the scrolls) that is traditionally read out at the Hebrew Festival of Shavuot, which commemorates the Law being Given at Sinai.

The Megillot were compiled in the post-exilic era, and written with the post-exilic struggles in mind. These struggles are expressed in Deuteronomy Chapter 23:2-6, and Ezra 10:1-17, which discuss the nature of intermarriage within the covenant people.

As such Ruth exists in contrast, being a Moabitess, intermarried with an Israelite, and ancestor of King David. She is an unlikely person to become the mother of the Messiah, as she is often called, and blessed for her connection to the nation of God.

Redemption is a major theme throughout Ruth, and the legal title of Guardian-Redeemer in the NIV is discussed several times through this small book (further reading in Lev 25:23-28).

The Redeemer in the story of Ruth (Boaz) is one who provides for his family, buys them back from destitution, cares and looks after them. To be a prophetic voice in Hobart is to bring the news of the kinsman-redeemer in Christ, who comes to bring the planet into the family of God.