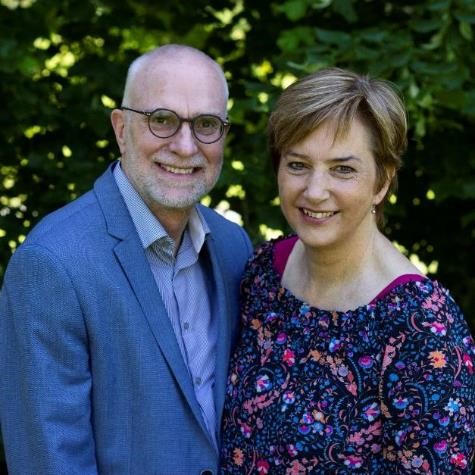 Stephen and Jenny live in Blackmans Bay and were originally part of Hawthorn West Baptist Church in inner-city Melbourne. They have five children: three in Melbourne, one in Hobart and one in Spain! They are also proud grandparents of four.
Stephen is also the Mission Director for Tasmanian Baptists, and Jenny is the State Director for Australian Baptist Women. 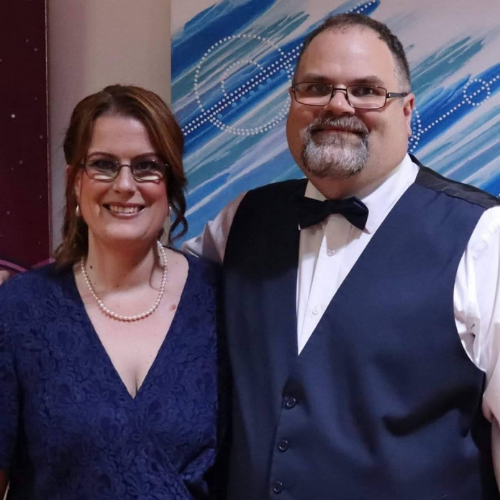 Matt Henderson and his lovely wife Kylie joined the HBC team in February 2022. They have three boys and one grandson, and are excited to have made the move to HBC from Citywide Baptist (Mornington/Lenah Valley). 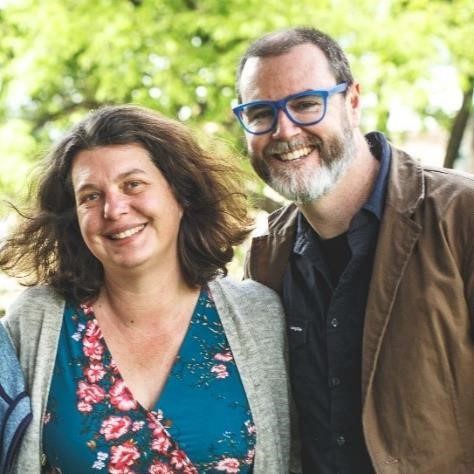 Hobart Baptist values the arts, and faith expressed through creativity. The artist-in-residency program encourages this value. We hope the program will become a key part of our church and its faith and cultural care for Hobart.
Michael joined Hobart Baptist Church in 2018, moving from Frenchs Forest Baptist (NSW). He is married to Tiffany and they live in Huntingfield with their two children. 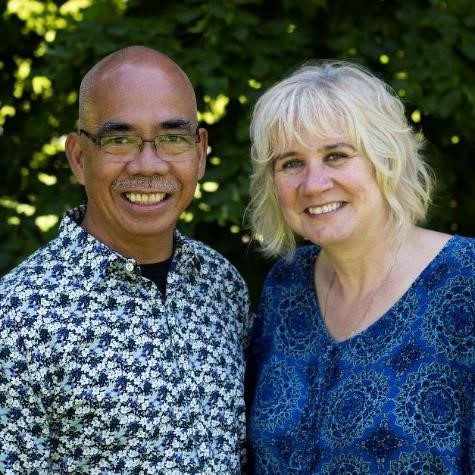 Joel and Tracy have spent most of their married life in the Philippines, returning to Hobart – Tracy’s home town – in recent years for their two girls to finish their education in Australia. Together they lead Mabuhay Christ Homes, and the International Fellowship. 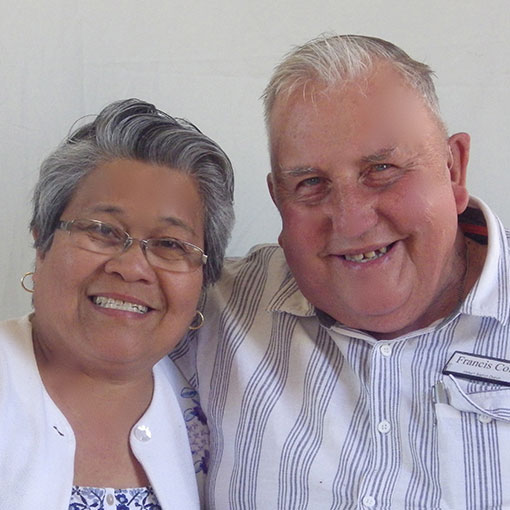 Church with No Walls

Frank and Eva have gathered an eclectic mix of “God-botherers” who get together on Sunday afternoons for Church With No Walls, and at other times that suit. 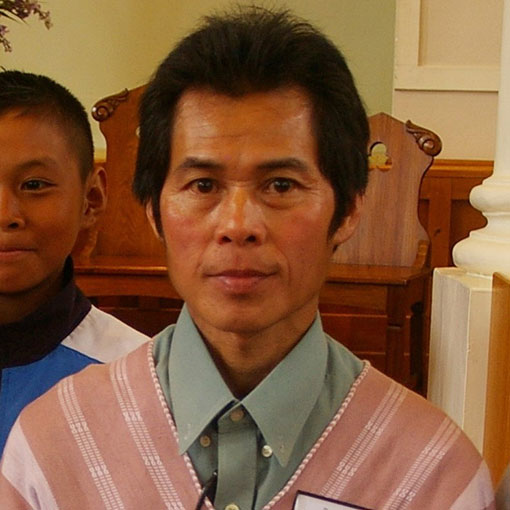 Paw Nay’s journey to Australia began when he escaped from his homeland in Myanmar with his family to live in a Thai refugee camp for many years. He is now a proud citizen of Australia, and has the opportunity to return to Thailand every so often to see extended family members still seeking refuge there. 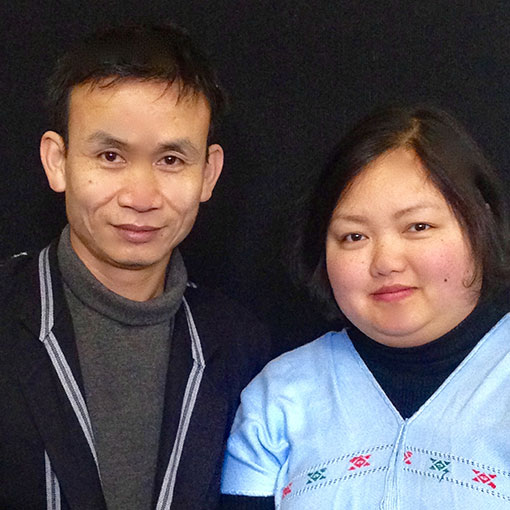 Moo Lay and Yin Yin came to Hobart via Melbourne. They have four children – three boys and one girl – and are a key part of the Karen community in Hobart.